The State of the Software Engineering Talent Market

In 2016, there were 3 U.S. jobs available for every new graduate from a program in the field of computer and information sciences (for brevity, Computer Science), and over 223,000 software development jobs went unfilled. Another study found nearly 60% of software engineers don’t possess a computer science degree. We by no means believe an undergrad degree guarantees the technical skills required of a successful software developer. However, in an already talent-starved environment, these programs remain a primary source for candidates with sufficient exposure to the breadth of concerns for which a software engineer is responsible. Though over 460,000 Computer Science graduates have entered the job market in over the last 10 years, nearly 20% of the 1.1 million Software Developer positions in the U.S. sat empty. Clearly, the majority of computer science graduates won’t become software engineers, and some won’t enter the coding field at all.

What Can We Expect Moving Forward?

As difficult as it is to fill your software development team today, the situation is not likely to improve in the future. The Bureau of Labor Statistics (BLS) projects 186,600 new software engineering jobs will be added by 2024. While this represents “only” a 17% increase in total positions, it translates to an 84% expansion in jobs that have yet to be filled. One field that is expected to be hit particularly hard is cybersecurity, which Frost and Sullivan predicts will suffer from a global workforce shortfall of 1.8 million by 2022. Already in the US, there are only 67 job seekers for every 100 open software engineering positions in the cybersecurity field.

The number of computer science graduates has grown 8.5% per year on average from 2010-2015 (and coding schools produced 18,000 graduates of their own), but as we’ve seen, this won’t be nearly enough to meet demand.

This year, software engineering and development occupied 7 of the top 10 positions on Indeed’s “Best Jobs” list. There is no doubt that it’s clearly a seller’s market. As high-profile venture capitalist Marc Andreessen likes to remind us, software is eating the world. We know demand for software will only continue to grow; less clear is where companies will be able to find the software engineering talent to supply it.

If you’re ready to find a solution that meets your software demands today and in the future, get in touch with one of our advisors today! 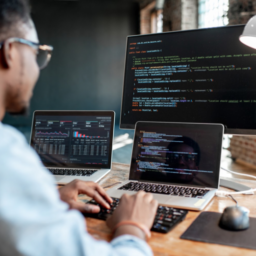 Is a Custom Software Solution Right For You?

Is a Custom Solution Right for You?  When taking on a new challenge or problem, many have a hard time… 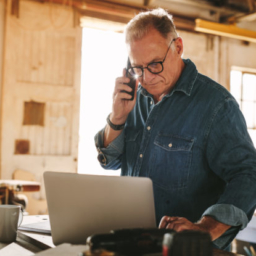 Four Ways to Help Your Business Thrive During This Transformative Time

We’re in an unprecedented time where priorities have shifted, existing schedules have disappeared, and most importantly, lives have been impacted…. 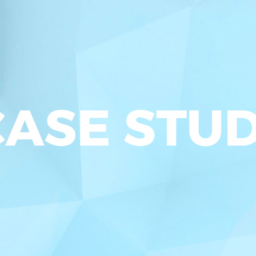 Case Study : Changing the World One Receipt at a Time

CLIENT : TAGG INTRODUCTION ‘Technical talent is not only hard to find. It’s hard to find tech talent that understands… 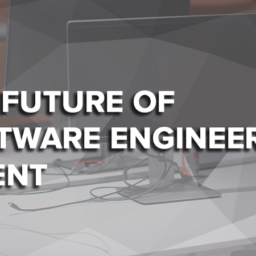 Fellow developers The next .NET user group meeting will take place on February 23rd starting at 6:00 PM. Food and…